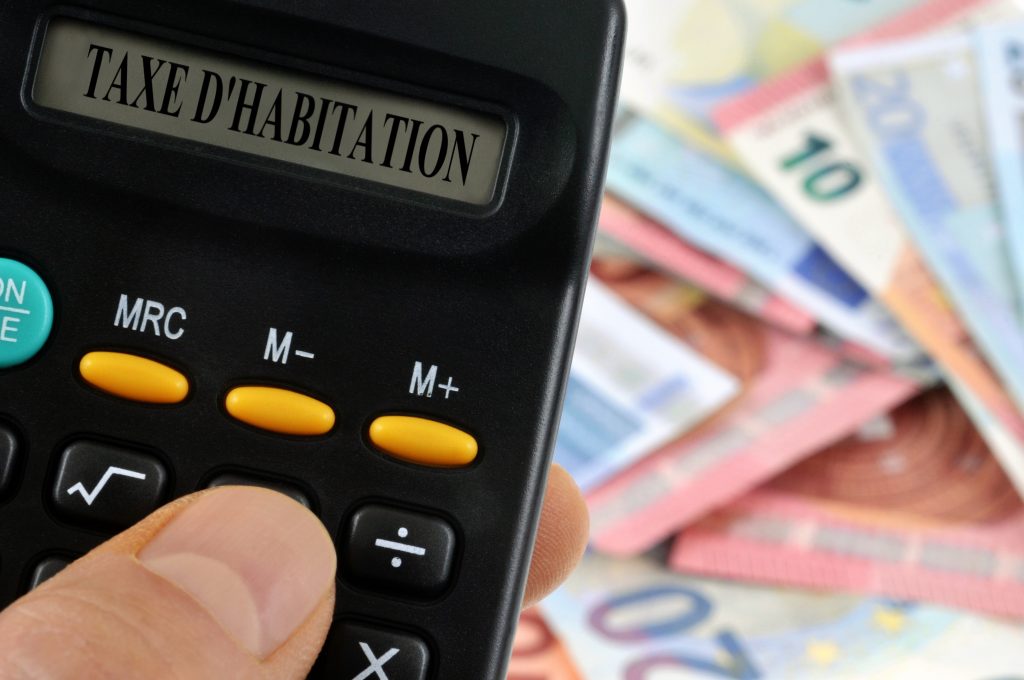 The French Finance Act for 2018, which was adopted by the French Parliament on 21st December 2018, has been described by many commentators as a revolution for the taxation of individuals.

Purpose of this Article

To summarise the main changes coming out of the most recent French Finance Act which affect individuals either resident in France or owning assets in France.

The most substantial reforms relate to the taxation of investment income, the overall review of the scope of wealth tax as well as the local taxe d’habitation. However, these tax reductions are compensated by a significant increase to French social contributions rates (CSG), which is likely to affect most UK residents with French income.

The French social contributions are applicable to most French-sourced income, since 2012. They apply to all French investment income earned by non-French residents, such as French rental income, interest from French bank or saving accounts, French sourced dividends, and gains on the sale of a French holiday home.

As a result, any UK tax resident who received French property rental income in 2017 will face a French tax liability of at least 37.20%, composed of:

One may consider that this increase of the social contributions rate will not affect higher rate UK taxpayers as it is absorbed by the foreign tax credit. However, under the France/UK double taxation convention, only French income tax is eligible for the Foreign Tax Credit to avoid double taxation. This restriction now leaves UK residents with French rental income with an unrelievable amount of French tax of 17.20%.

Until last year, financial investment income and gains (e.g. interest, dividends) were subject to the taxpayer’s marginal rate of French income tax. Certain income sources, such as dividends, were subject to a 40% rebate before tax. Some others, such as interest, were taxable on the gross amount received. In addition to income tax, social contributions applied at 15.5% in total

Since 1st January 2018, most financial income and gains are now subject to a flat tax – Prélèvement Forfaitaire Unique – at a rate of 30% on the gross amount of income or gain, composed of:

As the flat rate will disadvantage those taxpayers whose marginal rate of income tax is below 12.80%, it will be possible to opt out of the flat rate and remain subject to the income tax rates.

French residents with UK investment income will also be affected by this new flat rate, as it will apply to both French and foreign income.

Likewise, UK residents with French investment income will be affected when France keeps the right to tax under the France/UK double tax treaty, such as French sourced dividends. However, the double tax treaty limits the tax that France can withhold on dividends, to 15%. Therefore, any tax levied above 15% should be eligible for a refund.

Under the double tax treaty, France also loses the right to tax interest received by UK residents. Therefore, it is anticipated that any tax withheld at source by French banks on interest income will remain eligible to a refund claim by UK residents. France may however consider that only the income tax element of the flat rate is eligible for refund, hence limiting the refund to 12.80%.

The 30% flat tax has also been extended to gains made on life insurance policies, when the total amount of premium paid on the policies exceeds €150,000.

For policies below this threshold, any withdrawal made after 8 years will continue to benefit, on option, from the French income tax rate of 7.5% plus the social contributions at 17.20%, hence a total tax rate of 24.70%.

These new tax rules apply to all life-insurance policies or capitalisation contracts taken out by French residents in France or abroad.

For income and gains on French life insurance policies paid to non-residents, the 7.5% income tax rate will only apply to the gains relating to premiums paid before the publication of the draft Finance Act on 26 September 2017. Therefore, for non-residents, an apportionment will have to be made between:

Having said that, the double tax treaty provisions will continue to prevail over internal laws. As such, France should lose the right to tax any gains from French life-insurance policies when paid to a UK tax resident. Once again, France will still apply the social contributions at 17.20% and restrict any claim for refund of the flat tax to 12.8%.

The taxe d’habitation is a local tax paid by any owner or occupier of a property which is regarded as habitable.

The reform aims at exempting from the tax all households whose previous year’s base annual income does not exceed a given threshold (€28,000 for an individual; €45,000 for a married couple with no children). The exemption will straddle three years, so that a full exemption applies from 2020.

However, this exemption will only apply to the taxe d’habitation of the taxpayers’ main residence. UK residents who own a holiday home in France will continue to pay their taxe d’habitation as usual and will not be affected by the reform.

Having said that, President Macron, in his New Year’s speech, announced his intention to totally abolish the taxe d’habitation by 2020, which may bring some good news to owners of French secondary residences in the forthcoming years.

When I wrote my last January article on Wealth tax (French wealth tax: is it only for the wealthy?), Emmanuel Macron had not yet been elected as French President and we could not anticipate the considerable forthcoming changes to the French Impôt de Solidarité sur la Fortune (ISF).

The reform does not aim at abolishing wealth tax entirely, but it restricts its scope to immovable assets. The tax is consequently renamed as Impôt sur la Fortune Immobilière (IFI).

In practice, from 01/01/2018, all movable assets, whether tangible or intangible and wherever situated, are exempt from wealth tax, such as bank and saving accounts, bonds, SIPPs, financial investments, furniture, cars or yachts.

Shareholdings are also exempt but so long as the company does not own French property or land which is not used for its business. Hence a UK resident who owns a French holiday property via a French company or a UK company, will be subject to wealth tax on the portion of its shareholding representing the market value of the French property.

With exception to the reporting obligations which are also simplified, most of the rules of computation of the tax remain otherwise unchanged:

Mr Smith moved permanently to France in February 2017. Under the new IFI, Mr Smith’s position has changed as follows:

Mr Smith’s French and UK investments are now outside the scope of French wealth tax and therefore disregarded.

His UK property, worth €750,000, will only be subject to wealth tax from the 6th year following his installation in France, hence not before 2023.

Between 2018 and 2022, only his French immovable assets will be subject to wealth tax. So long as his French property’s value (€850,000) remains below the tax threshold, Mr Smith will not have any IFI liability to pay.

Wealth tax remains applicable on the net value of assets. If Mr Smith had taken a mortgage to buy his properties, he could have deducted the capital outstanding on 1st January each calendar year until loan redemption, hence reducing further the net value of his immovable estate. Mr Smith will however not be able to use an interest-only mortgage to further postpone the payment of the French wealth tax, as the 2018 Finance Act now provides that taxpayers using interest-only mortgages should be placed in the same position as those contracting out classic mortgages and the loan capital deduction evenly spread over the loan period.

You will want to:

Available as a recorded webinar from 6 March 2018

This webinar will remind practitioners of matters their private clients might usefully review before the end of the tax year. 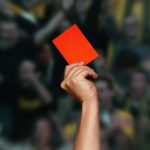 The law never stands still does it?Gill's Blog, Tax, Trusts
This website uses cookies for functionality and to help us to improve the experience of the website. By continuing to use this website, you accept their use or you can also change your personal settings.