Cohabiting Divorcees: to bar or not to bar? 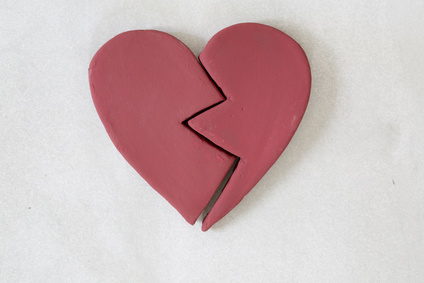 Any practitioners in the field of inheritance or family finance will be familiar with the standard term that forms part of a clean break in a divorce financial settlement; namely that the parties cannot claim against the estate of the other. However a recent case has challenged the widespread belief that such a bar is a binding final resolution.

Mr Fryer and Mrs Chekov had consented to an order finalising their financial arrangements upon divorce. This Order was dated 17 July 1981 and varied on 23 March 1982. The Order contained the relevant bar to prevent either party claiming against the estate of the other under the Inheritance (Provision for Family and Dependants) Act 1975 (“the Act”). There was a specific provision included in the consent order that the bar would remain “unless the parties remarry”. They did not.

However after the divorce and financial matters had been finalised the parties resumed their relationship and began to cohabit once more in the same house. They continued to do so for 30 years until Mr Fryer’s death in 2013.

Following his death Mrs Chekov sought financial assistance under the Act on the basis that they had been living as man and wife and the only reason they had ever separated was due to interference from his family, not due to the way they felt about each other. Mrs Chekov brought her claim as a cohabitee but the Deceased’s sons who had been appointed Executors argued that she was precluded from doing so. They sought to strike out the claim.

Arguments made by the defendants

Arguments made by the Claimant

It was accepted that she could not bring her claim as a divorcee but that she was not bound in relation to cohabitation as it is not possible to bind oneself to future and different claims which at the time had not come into being.

Therefore the case did fall within s.1(1)(ba) and the claim would not be struck out for disclosing no reasonable ground for bringing it. However due to the importance and the novel arguments being put forward by both parties, permission to appeal was granted.

Whilst decided on a very specific factual matrix, it will be interesting to see how this decision impacts upon any future cases in which a party seeks to negate the effect of clean break bar.

How complex can restrictions in a LPAs be?Comment

When an adult child won’t succeed in an IPFD claimComment
This website uses cookies for functionality and to help us to improve the experience of the website. By continuing to use this website, you accept their use or you can also change your personal settings.