IHT Transfers of Value in Relation to Pension Funds 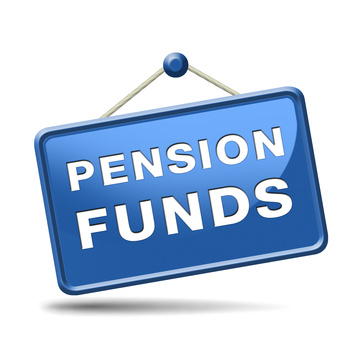 (3) Where the value of a person’s estate is diminished, and the value –

(a) of another person’s estate, or

is increased by the first-mentioned person’s omission to exercise a right, he shall be treated for the purposes of this section as having made a disposition at the time (or latest time) when he could have exercised the right, unless it is shown that the omission was not deliberate.”

“(1) A disposition is not a transfer of value if it is shown that it was not intended, and was not made in a transaction intended, to confer any gratuitous benefit on any person and either:-

(a) that it was made in a transaction at arm’s length between persons not connected with each other, or

(b) that it was such as might be expected to be made in a transaction at arm’s length between persons not connected with each other…. 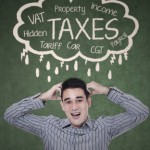 The importance of tax return disclosure for Land and PropertyTax